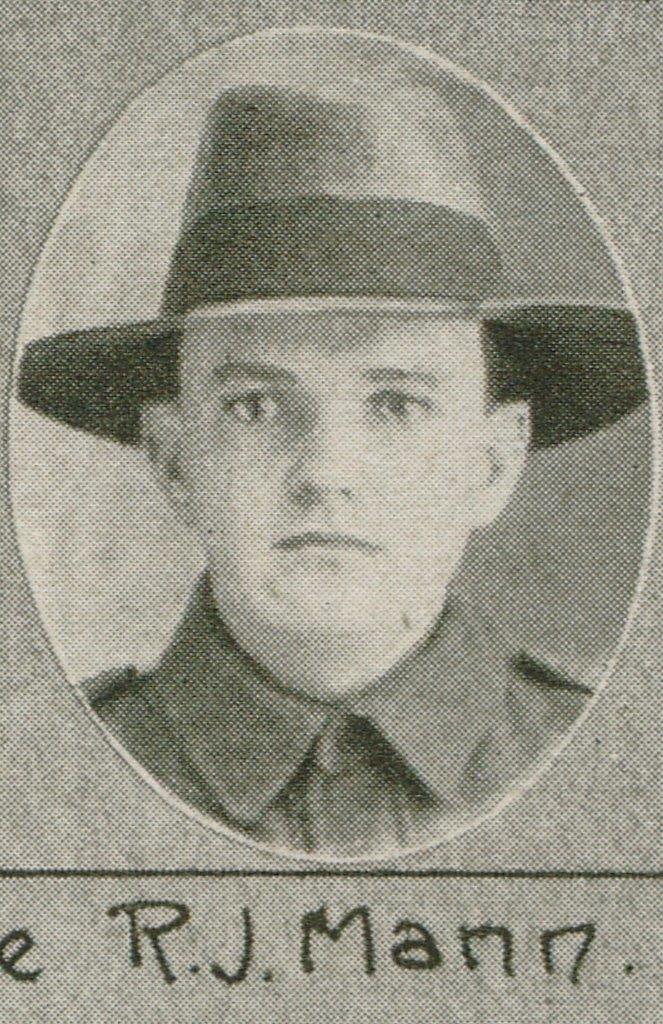 Robert Mann arrived in England in November 1916 and spent five months at Rollestone Camp before embarking for France. In Belgium on 29 October 1917 he was wounded by mustard gas at Broodseinde Ridge and evacuated to the 10th Casualty Clearing Station where he died from gas poisoning three days later.