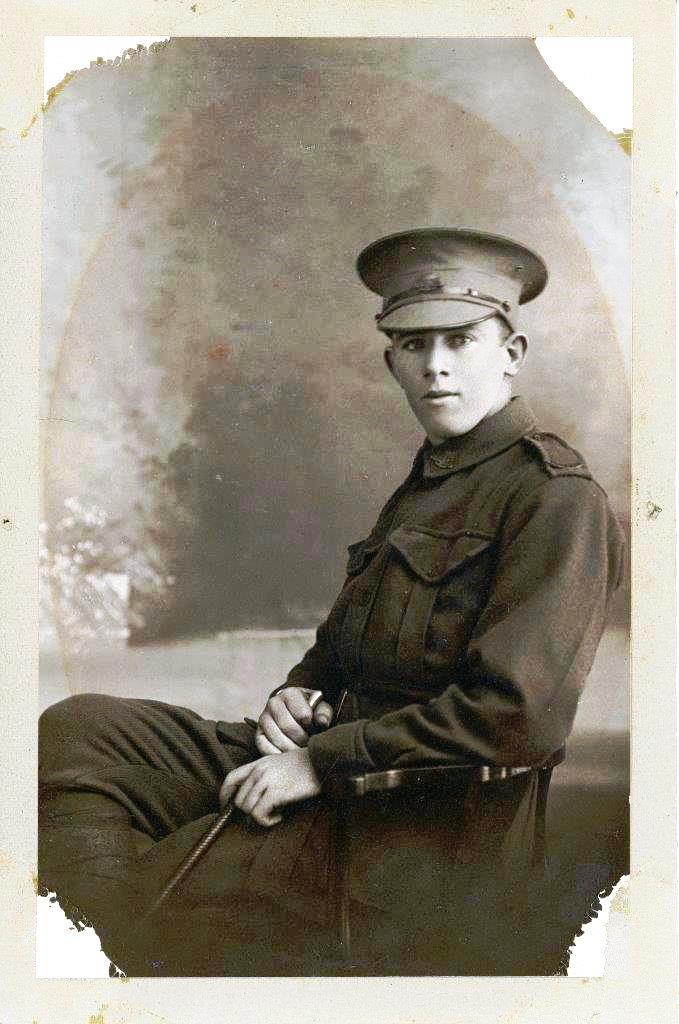 Robert Von Stieglitz arrived in France in February 1917 following two months at training camps in England. Ten days later he was killed in action at Lagnicourt. He was 21.