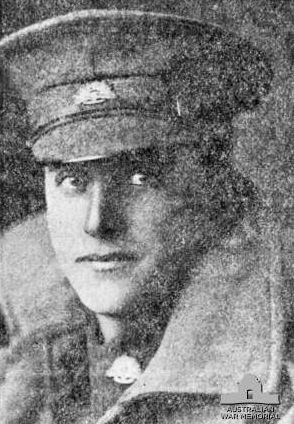 In January 1918 Roland Alford arrived in England for training at Parkhouse Camp, Wiltshire. Within days he became ill and was admitted to hospital suffering from an acute attack of rheumatic fever. His medical report confirmed his illness was "attributable to (military) service". He remained in hospital in England until being invalided to Australia in August. He died in Toowoomba on 7 December 1918.