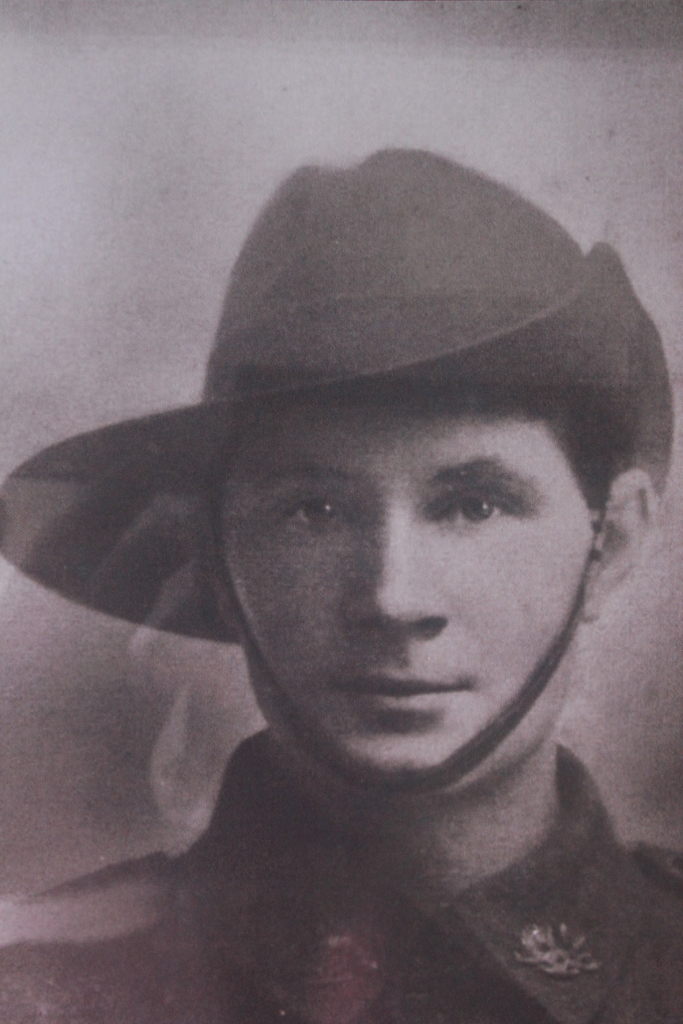 Brother of 1541 Driver Malcolm Roland Anderson (not on Roll of Honour).

Sydney Anderson was wounded in action in France in November 1916 and hospitalised in England. He returned to his unit in February 1917. 17 days later he was with a fatigue party taking rations to frontline troops near Warlencourt when he was shot by a sniper. He was buried nearby but after the war his grave could not be found.