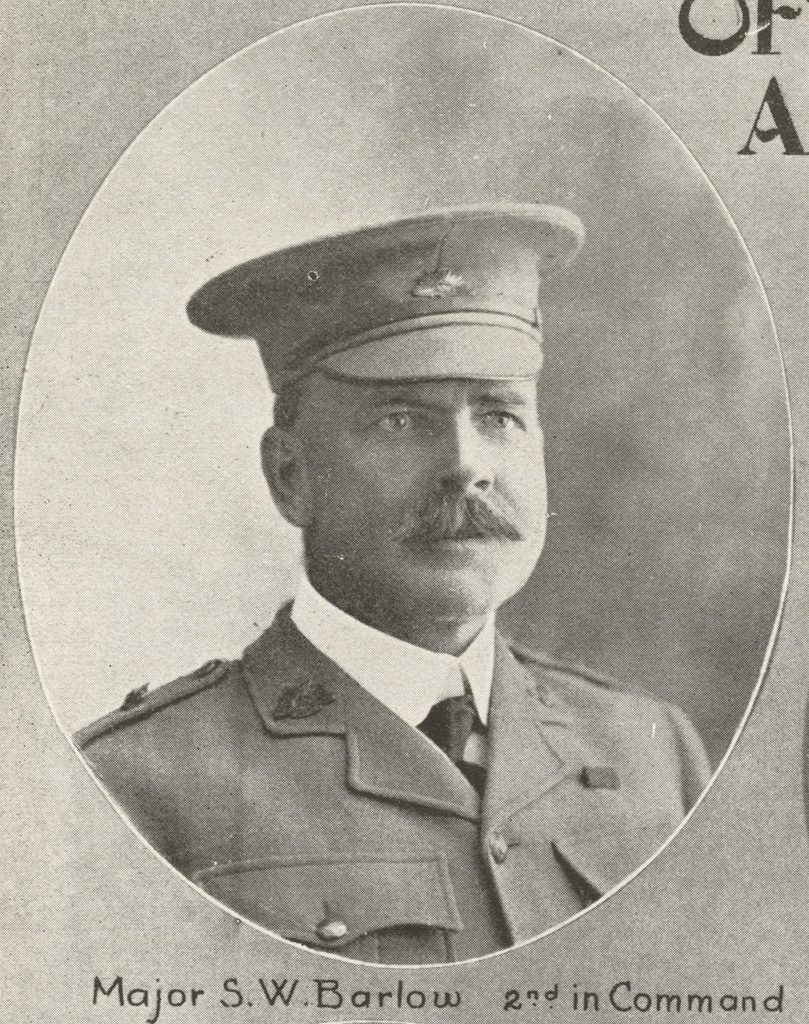 Major Sydney Barlow served at Gallipoli with the 9th Light Horse Regiment from October to December 1915. In February 1916 in Egypt he took command of the 11th Light Horse Regiment, with the temporary rank of Lieutenant Colonel. In June he was admitted to hospital at Port Said with chronic dysentery and ataxia and invalided to London’s 1st General Hospital. He returned to Australia in August and was 'welcomed home' in Toowoomba before being admitted to Kangaroo Point Military Hospital but was never able to regain good health. He died in Toowoomba on 15 December 1919 and was buried at Toowoomba and Drayton Cemetery.