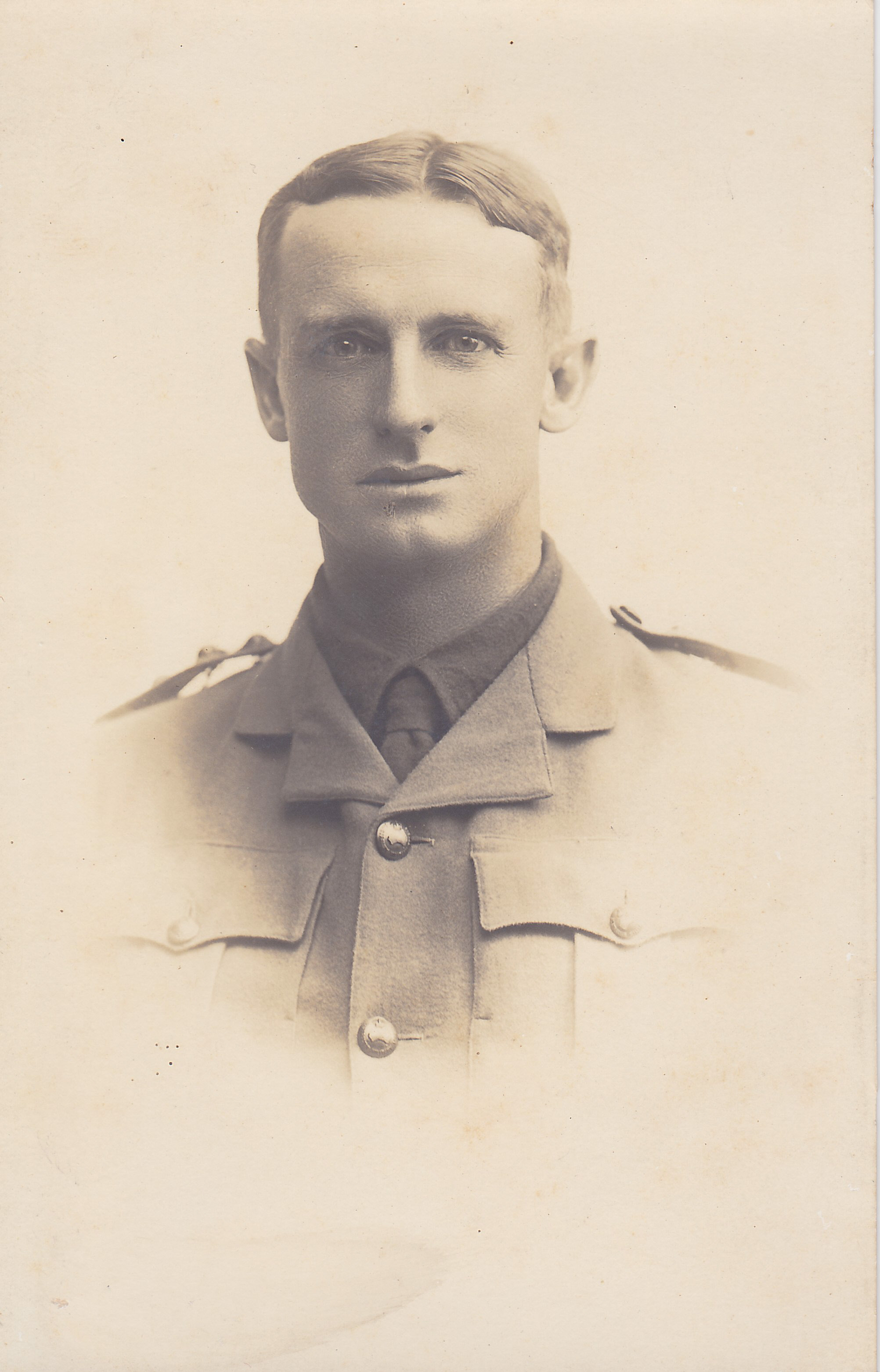 Thomas Hewitt was promoted to Captain in Egypt in April 1915. He served at Gallipoli from September to December and arrived in France in March 1916. He was killed in action in July while leading an attack on German trenches at Pozieres Heights. His body was never recovered.

After the war Thomas Hewitt's mother wrote about his death: "On the first night he led his men into action and tho’ twice wounded crept ahead. The entanglements were uncut and a treacherous order to “Retire” was given by a German, but he calling loudly “No such word, follow me” was shot through the head. He was much beloved by his men, many of whom died too. His body was never recovered but these particulars were given by the few survivors."