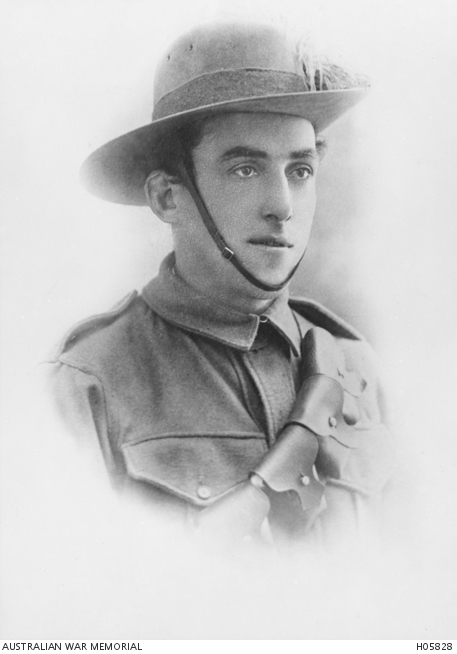 Thomas Evans arrived at Gallipoli in May 1915. He was wounded in June but remained on duty. He was killed in action on 26 November, less than four weeks before his unit was evacuated from Gallipoli.