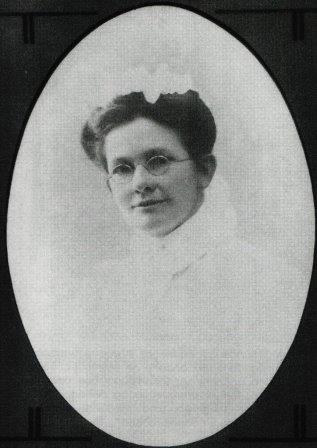 Ellen "Ella" Tolmie was Matron of Toowoomba General Hospital for 20 years before she retired and joined the Australian Army Nursing Service at Kangaroo Point Military Hospital in Brisbane. Although eager to serve overseas, she was urged to stay as many wounded soldiers were returning and many young nurses still needed to be trained. After the war she acquired St. Andrew’s Private Hospital on the corner of Clifford and Herries Streets Toowoomba where she served the community until her retirement in 1942.