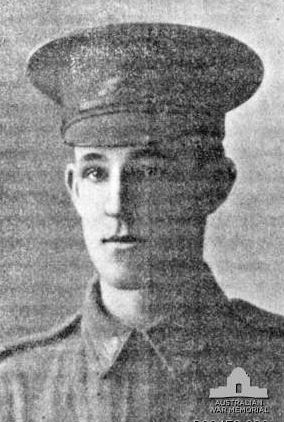 Victor Spiers arrived in France in September 1916. On 11 April 1917 he went missing in action near Bullecourt. Seven months later a Court of Enquiry confirmed he had been killed and then buried nearby. He was only 20. After the war his grave could not be found.