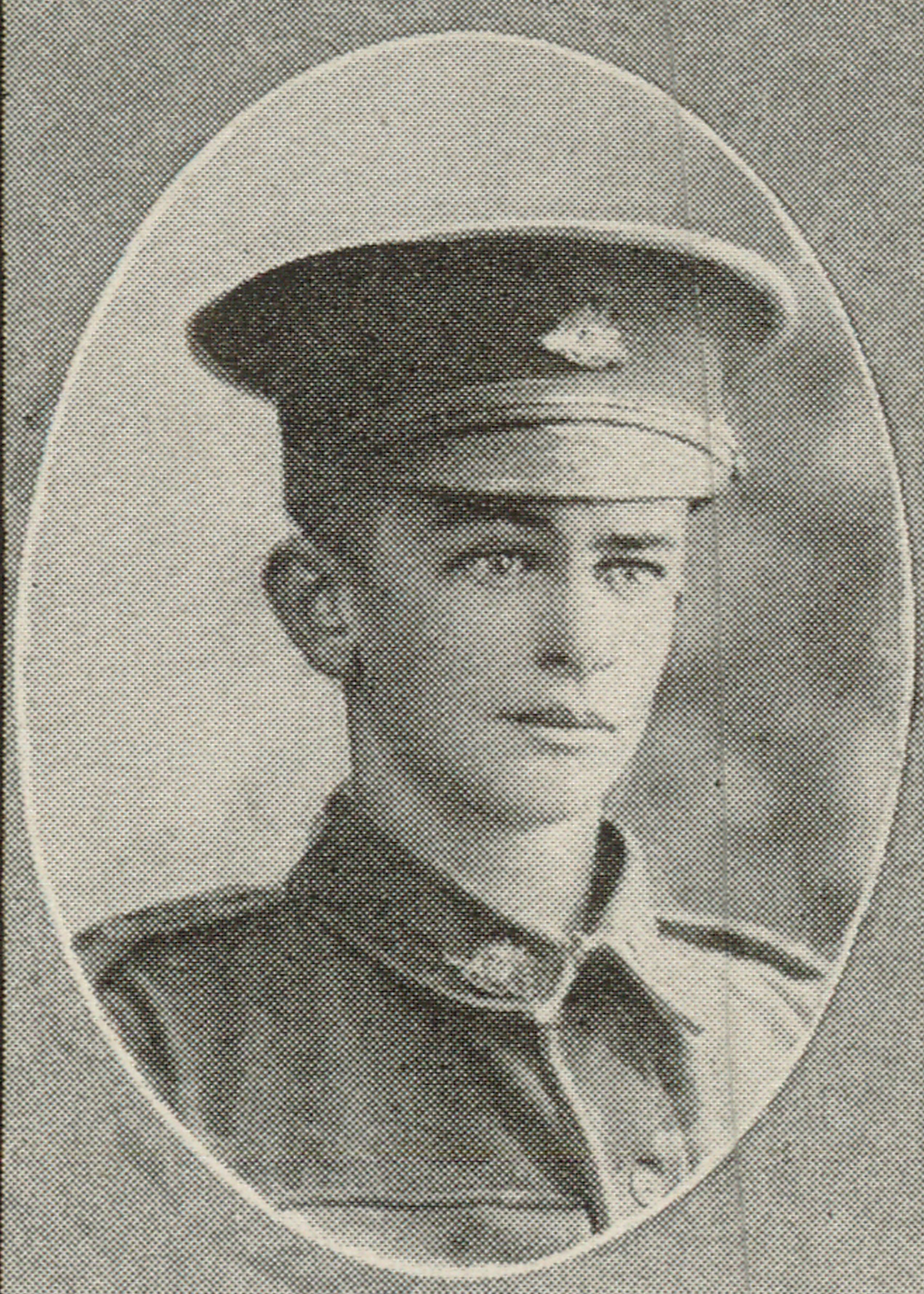 Victor Davy transferred to the newly-raised 49th Battalion in Egypt in February 1916 and landed in France in June. In December he was wounded in action in his face and left shoulder and hospitalised at Camiers. In January 1917 he was admitted to London’s King George Hospital. He returned to Australia in May, aged 20.