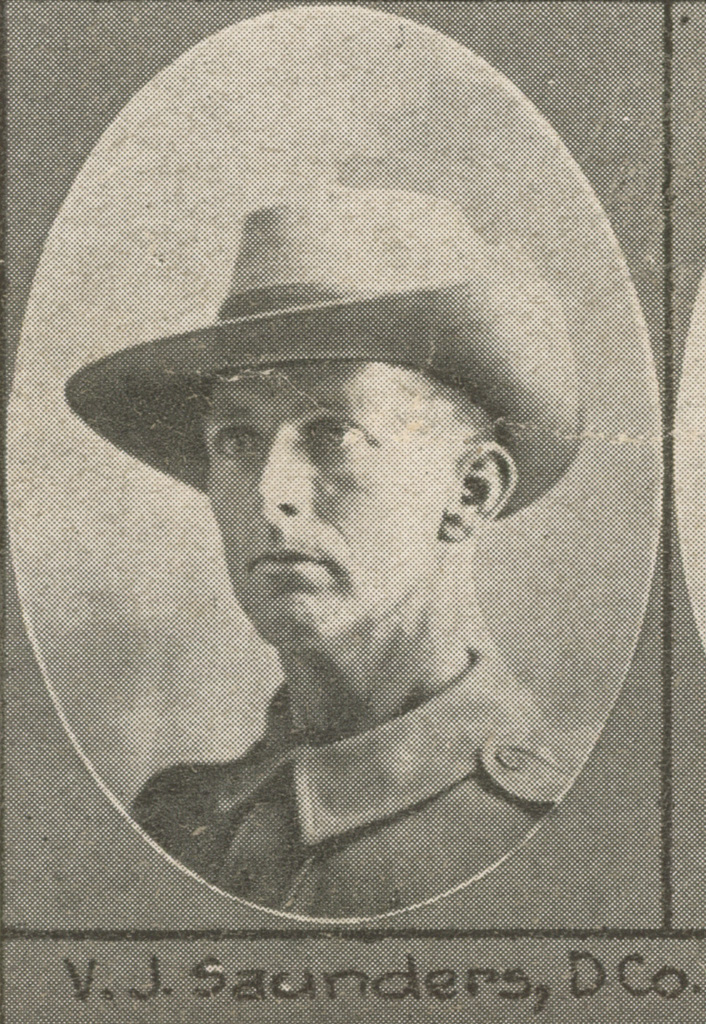 On 25 April 1915 Victor Sanders was among the first Australians ashore at Gallipoli. Later that day he was listed as missing. Fourteen months later an AIF Court of Enquiry confirmed he had been killed in action.