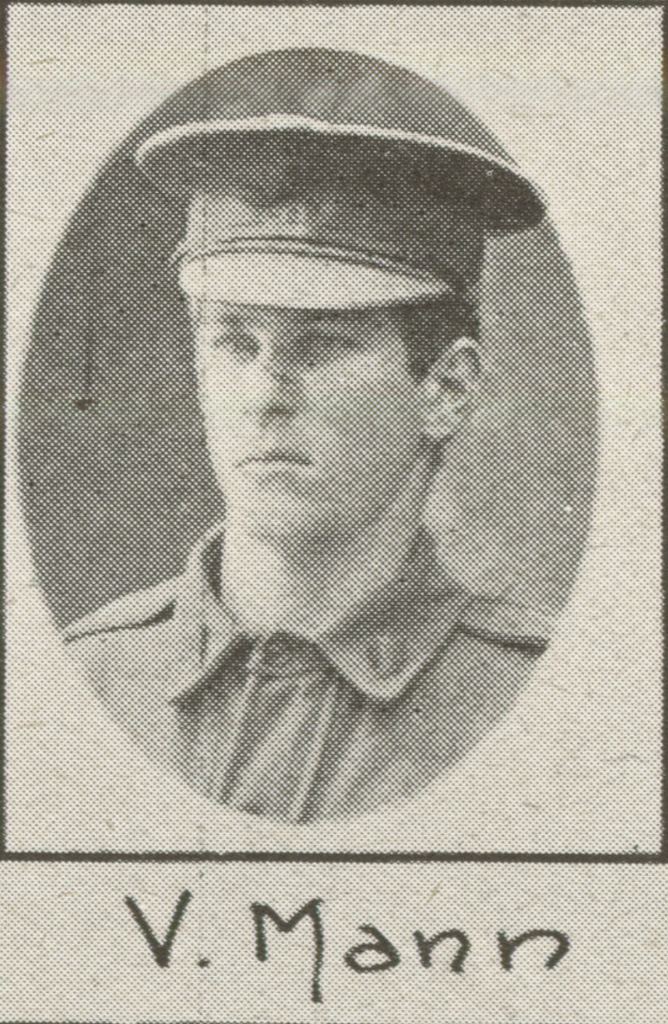 Vivian Mann transferred to the 23rd Machine Gun Company in England and arrived in France with his new unit in September 1917. He was wounded in action on 5 April 1918 at Dernancourt and evacuated to the 11th Australian Field Ambulance where he died of his wounds the same day. He was about to turn 21.