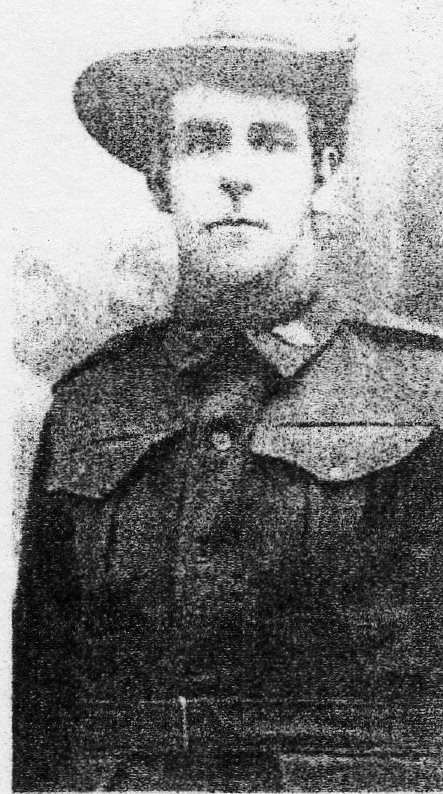 Walter McGregor arrived in France in January 1917 after four months training in England. On 5 April 1918 he was reported “wounded and missing” in a major attack at Dernancourt. In October a Court of Enquiry confirmed he had been killed in action. He has no known grave.