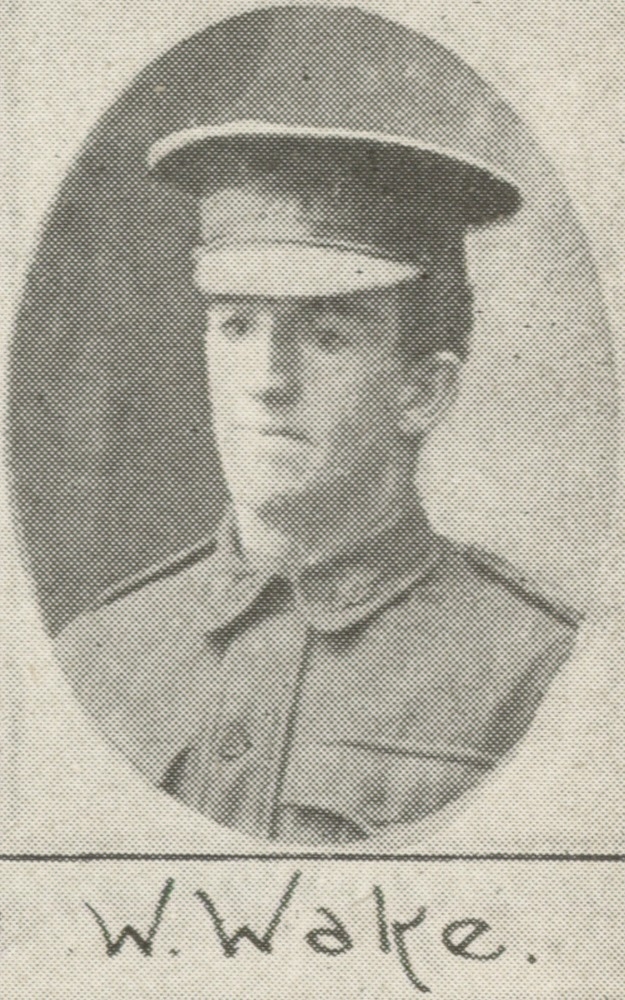 Brother of 6178 Private Harvey Thomas Wake (DOD) (not on Roll of Honour).

William Wake arrived in France in May 1917 following four months training in England. In October in Belgium he was wounded in action near Passchendaele. He was evacuated to the 3rd Australian Casualty Clearing Station where he died of his wounds the next day. He was only 22.