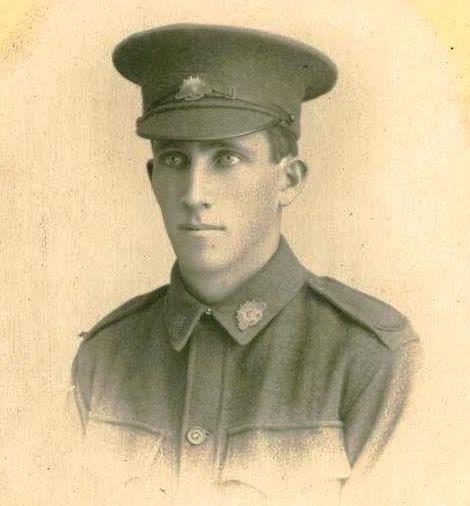 Also named on Rangeville State School Honour Board and Independent Order of Rechabites No 3 Roll of Honour.

Brother of 2942 Private George Gillis (not on Roll of Honour).

William Gillis spent several months training in England before joining his unit in France in January 1917. Nineteen days later he was killed in action near Armentieres.