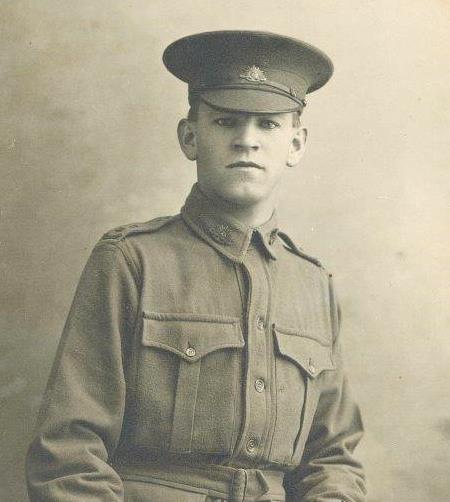 In Egypt in March 1916, William Ebert was transferred to the 34th Howitzer Brigade and posted to its 102nd Battery in France in May. Nineteen days later he was killed in action near Armentieres, when one of the unit's 4.5 inch Howitzer shells exploded prematurely. He was 22.