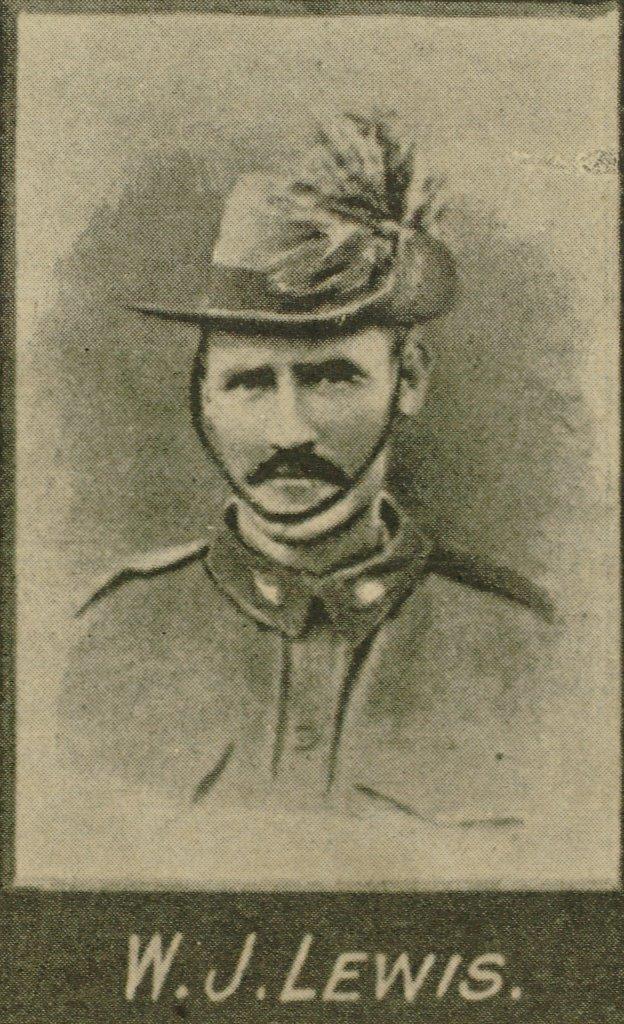 William Lewis arrived in Egypt in December 1915. In April 1916 his 2nd Remount Unit was reduced by half and merged with the similarly reduced 1st Remount Unit to form a single unit. No longer required, he was returned to Australia and was discharged in June.