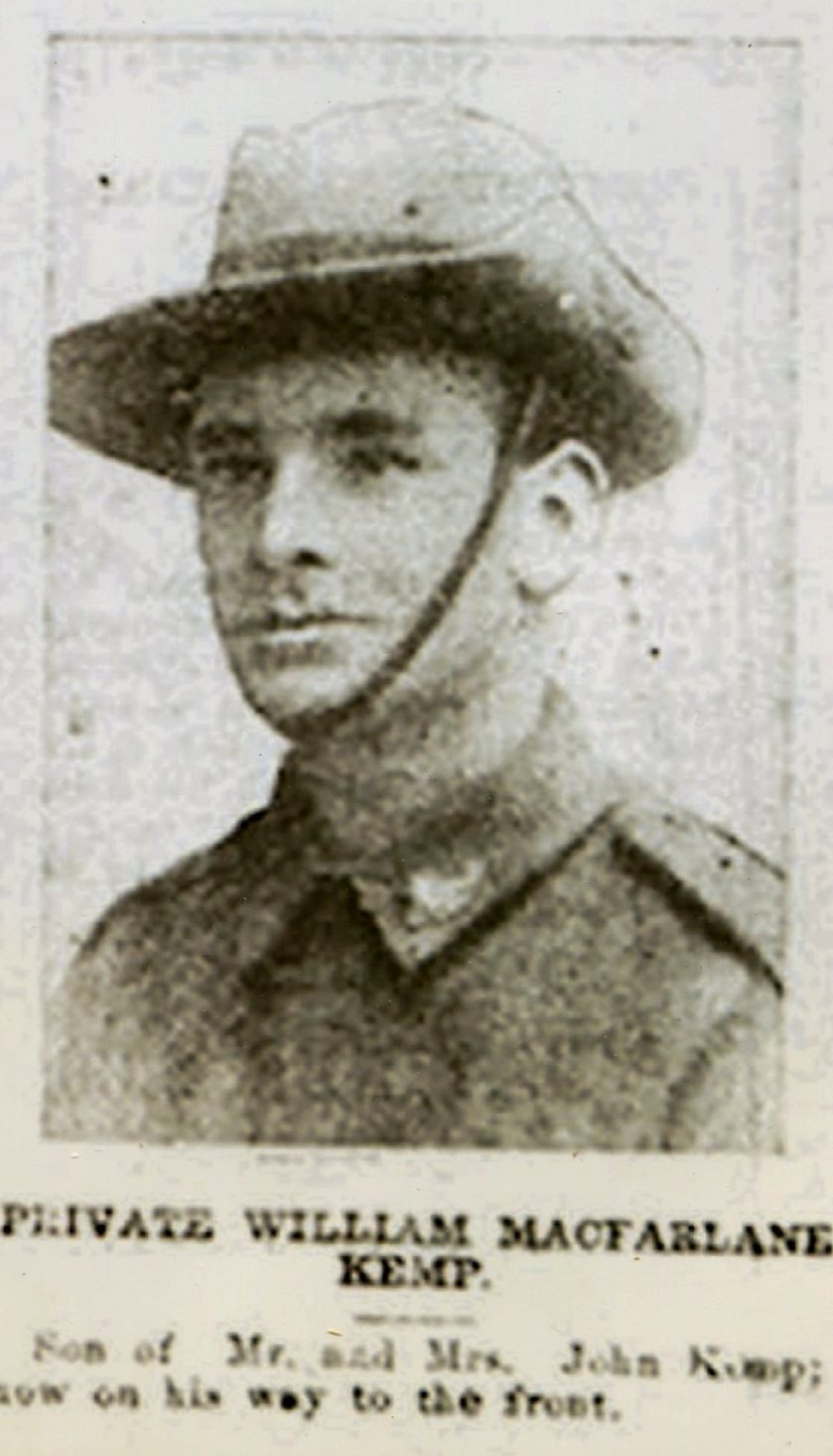 William Kemp arrived in France from England in January 1917. In March he was involved in battles around Warlencourt and Lagnicourt. He was killed in action in May at Bullecourt. He has no known grave.