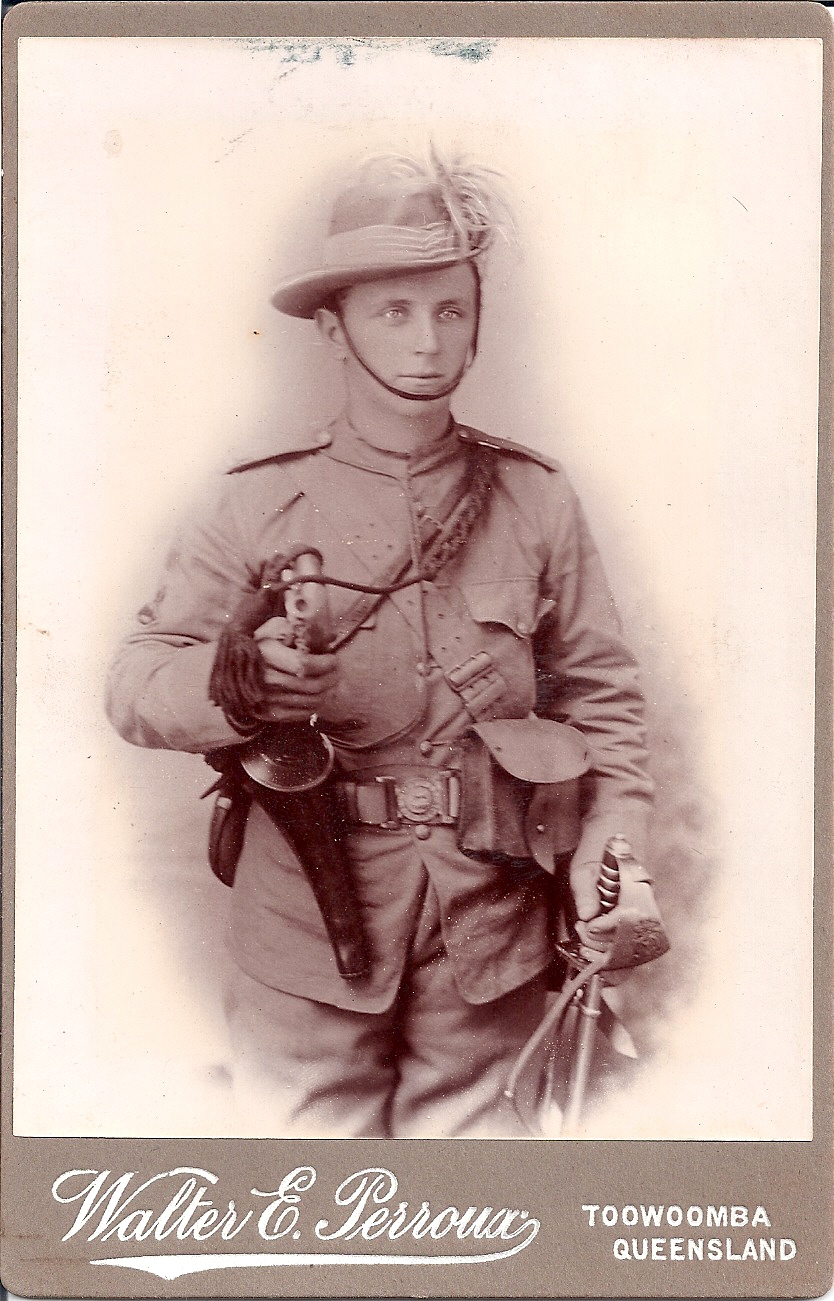 In 1899-1900 William Bowdler served with the 1st Queensland Contingent in the Boer War.

William Bowdler landed at Gallipoli from Egypt in September 1915. In November he was evacuated to Malta with gastritis. He returned to Egypt in March 1916 but did not land in France until December. In August 1918 he was diagnosed with ‘chronic rheumatism’ and  invalided to Australia. He was discharged in March 1919.