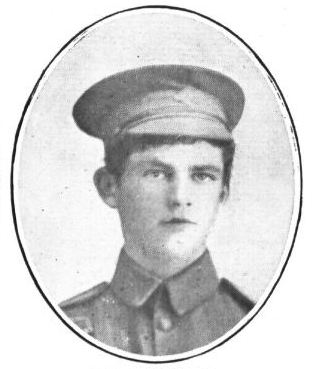 George Hammond arrived at Gallipoli in June 1915. In August, after days of heavy fighting around Lone Pine, he was listed as missing. Ten months later an AIF Court of Enquiry concluded he had been killed in action between 6-12 August. His body was never found.