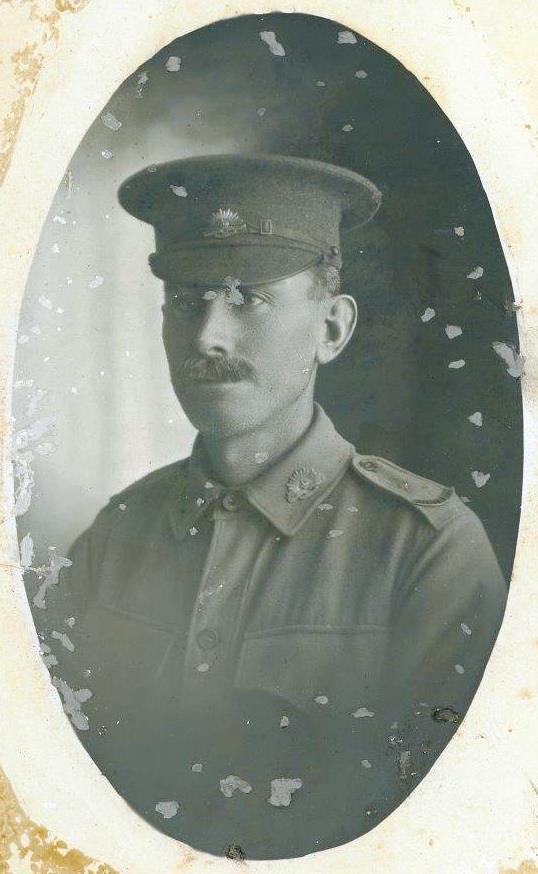 Thomas Connors arrived in France in April 1917. In October at Passchendaele he was wounded in his right leg and shoulder and admitted to London’s Edmonton Military Hospital. He remained in England on depot duties until returning to Australia in December 1918.